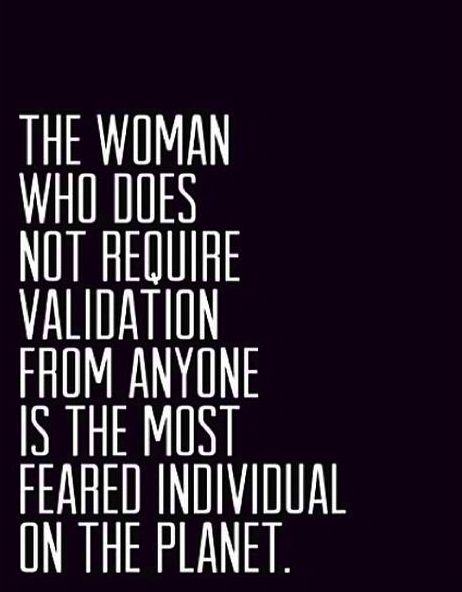 If you haven’t heard by now, Jesse Williams, an American actor, model, and activist, best known for his role as Dr. Jackson Avery on the ABC Television series Grey’s Anatomy set the entire stage of the BET Awards ablaze during his acceptance speech for receiving a humanitarian award. When the camera panned over to him during his introduction, the look of determination and “I can’t wait to get up on that stage” was imprinted on his face. He was so ready to speak that he didn’t even wait for the introductions to be over. He had heard enough of his accolades. He had heard enough of about what the general public already knew about him. He was busting at the seams and ready to speak his truth and the truth of so many others. He had been given an opportunity and a platform to speak and he didn’t want to waste a single minute. I’m convinced that his acceptance speech was not rehearsed. I’m convinced that if you ran into him on the street or saw him at the coffee shop and asked him how he feels about the racial divide and inequality in this country, his response would be just as intense and passionate, if not more.  At his core, he is an educator. He once shared in an interview that becoming an actor just kind of happened. Something tells me that that even if he was still a teacher, he still would have found a way for the world to hear his voice.  He is authentic in his truth and he doesn’t need validation from anyone to continue work for what he knows he was called to do.

Register today for the 3rd Annual Work Your Package Women’s Conference where everyone is a VIP. Limited seating available. Click here to reserve your seat.