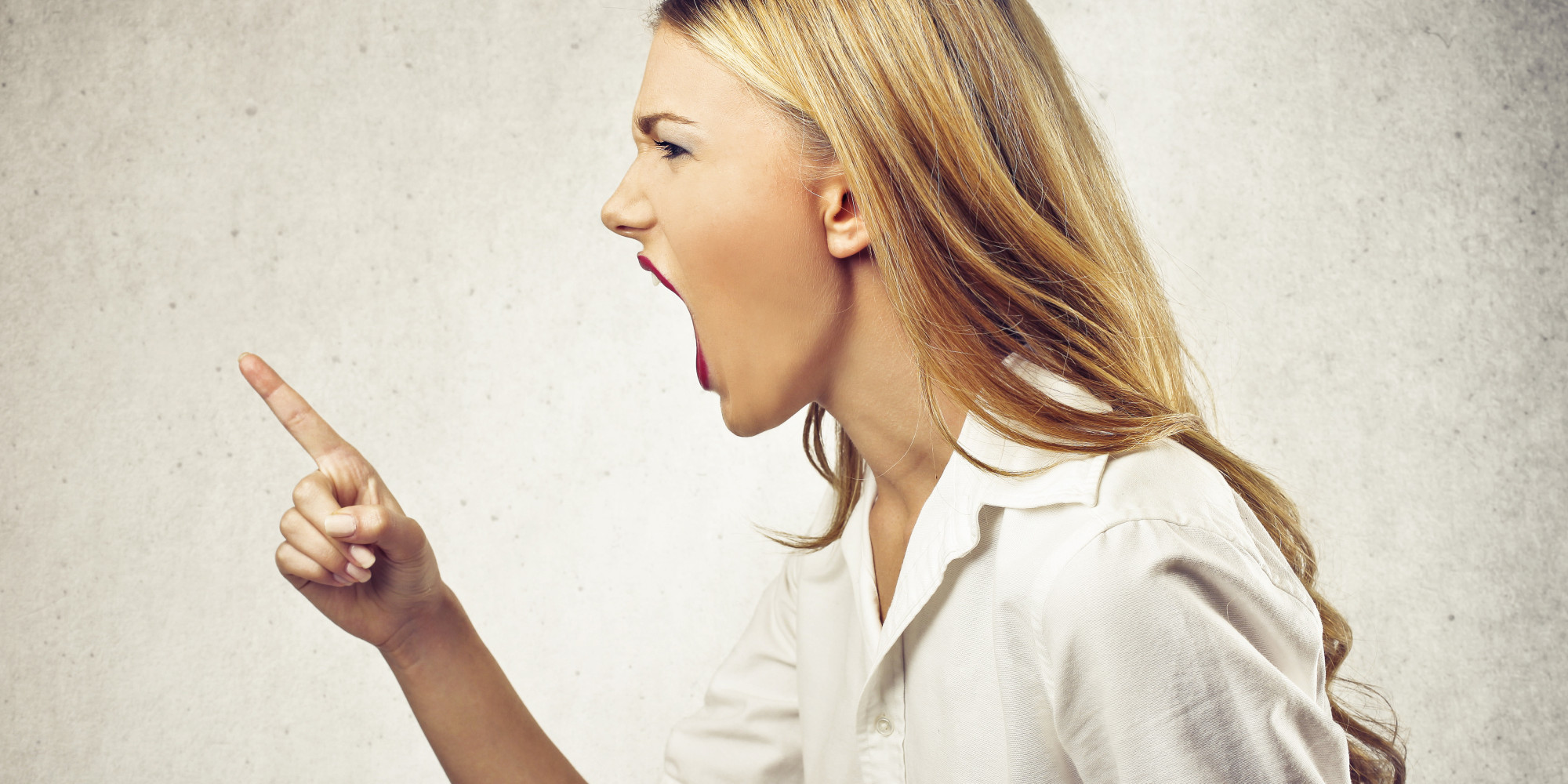 This weekend while cleaning my bedroom, I watched the West Wing television series on DVD. West Wing is still one of my favorite television shows. I remember looking forward to “West Wing Wednesday” every week, eager to watch the witty banter by the staff in the White House. President Jed Bartlett is one of my favorite fictional presidents not just because he was brilliant. He was  also kind, had a wicked sense of humor and he loved his wife. One of my favorite episodes from Season 1 is titled “A Proportional Response”. Now for those of you who have never watched West Wing, here’s a brief synopsis: After being offered “a proportional response” to the Syrian military’s downing of a U.S. military plane on a medical mission (and carrying his newly named personal physician), the president asks “What is the virtue of a proportional response – why is it good?”and then demands an option that will have greater impact. His Chief of Staff gradually talks him down, but the President is snarky with everyone, including his wife. The president ultimately agrees to the initial option, but is not happy about it. The president wanted to bring down the “thunder of God” on the Syrians. He wanted the response to be such a devastating blow, that no other country would even think about harming another American citizen. Are you asking yourself, What the heck does this have to do with ‘working my package’? Of course you are. Stay with me. This episode made me think about how people respond whenever we feel we are being disrespected. We tend to overreact in fear that someone else will try to disrespect in the same way. I thought about my “disproportional” responses and I wondered if my anger and need to set the record straight was best way to handle conflict. To be perfectly honest, because hindsight is always 20/20, there some things I should have left alone. I should have ended many conversations sooner than I did because it was clear neither side of the disagreement would be heard but egos can eliminate common sense and courtesy.

Are your responses to conflict proportional? Seeing a situation and a person for who they are, not who you want it or them to be can keep you from overreacting and giving too much time and energy towards people and situations who quite frankly just  don’t deserve it. In the midst of conflict do you think, “If I let this person get away with it, then everyone will think they can do the same thing?” Do you talk about how you are going “set some things straight?” Do you go for the jugular to make a point or do you want a mutual understanding? Do you want crucifixion or correction? Now ask yourself, is it even worth it? Victory is not always in the public defeat of your opponent, but in the calmness of your mind and the ability to just walk away…

Register today for the Work Your Package Women’s Conference 2016! Speakers and full agenda will be announced on April 29.

Problem: The left hand doesn’t know what the right is doing and the right hand is pissed that the left didn’t just “know” what was going on.

I’ve been told that I talk too much. That’s probably why I started a blog, so I can say all the things that are still on my mind at the end of the day. Did you know that the average woman speaks up to 25,000 words per day? Me neither. But here’s the thing, if we are using so many words, why do we communicate so poorly?  We make assumptions that other people just “know” what we are saying without clearly defining what our needs are. We aren’t clear about what the goal is, the tasks involved or what the desire outcome is. I’ll be honest with you. I’ve been told (on more than one occasion) that I can come across abrasive by both men and women. I do not wear this as a badge of honor. I don’t offer an excuse. I do offer an explanation. A clear and concise message does not allow for a gray area aka confusion. Just for the record, I do apologize when I offend and then I ask “But did you understand what I was trying to say?” As the sender, it is your job to make sure the listener understands what you are trying to convey. As the listener, it is your job to speak up and tell the sender if you aren’t getting it. This common courtesy magnifies tenfold when working in a large group. A lack of communication can be to the detriment of the collective goal which can lead to mistrust and confusion so use your 25,000 words wisely.